Fresh off their wonderful decision to extend workplace equality to the LGBTQ+ community, the US Supreme Court has today ruled that the termination of the Obama-era DACA program was illegal, and thus that the program for now must continue.

The Deferred Action for Childhood Arrivals program grants VISA extensions to (thus blocking deportation of) adults who came to the US as young children, and who thus have known no other home than America, virtually their whole lives. Applicants must however fulfil a series of stringent criteria, including having no serious criminal record, be in either employment, education or US military service, and have graduated high school. A checklist about 98% of MAGA supporters couldn't pass if their sister-wives' lives depended on it.

Whilst jubilation has swept America at the decision, disappointment and resentment have flooded the Republican Party. The Master, Buffy season 1 super villain and GOP senator, had this to say: "Honestly speaking, and with the greatest respect, when we put a rapist on the Supreme Court we thought it was going to be the innocent that would get f*cked. Not us. We rigged the judicial process fair and square. This is intolerable."

The decision is seen as a major blow to Donald Trump, whose attempted ending of the program was a signature party achievement of the President, and the reason the case was before the court in the first place.

Upon hearing of the news, President Trump, the leader of the free world, actually tweeted out this real statement:

prompting the Secret Service to issue a 'Level 6 Virginity Alert', with rumours they once again rushed Trump to his snowflake safe space bunker, under the White House.

On the rumours of the President's reaction, Senior White House adviser and head of the right-wing group, the Klu Klux Karens, Kellyanne Conway issued this statement: "I can confirm that the President ran to his bunker to cry like a little bitch, after not getting everything he wanted in his attempt to needlessly crush innocent lives."

"However, send me your questions now, and I will attempt to bring them up later when I ask to speak to the manager of America."

The original decision from Trump to end the program is a classic example of the only things that have ever driven his presidency:

In her official opinion after her ruling to uphold the program, Supreme Court associate tjustice Ruth Bader Ginsburg, said: "Fuck you, you racist C*nt. I've had it with your attempts to pour gasoline (which you probably drank as a child) onto the fires of our nation's seething racial-injustice wounds. Justice is not a frivolous concept - the law is the law, and must not be bent or broken at the whim of prejudice or political advantage. This is America, and this is the law. Just try me one more fucking time, bitch. "

We sent an email deep into a cave in the Appalachian Mountains, to request a comment from long-time inhabiting MAGA supporter, Grog the Cave Dweller. However, before responding, he must first be taught how to read.

Instead though, after materialising from his usual liquid-metal state into his human form, White House adviser Stephen Miller reached out to us to issue a statement. However, we're waiting for someone to translate it from its gesture-filled, screaming, German form. 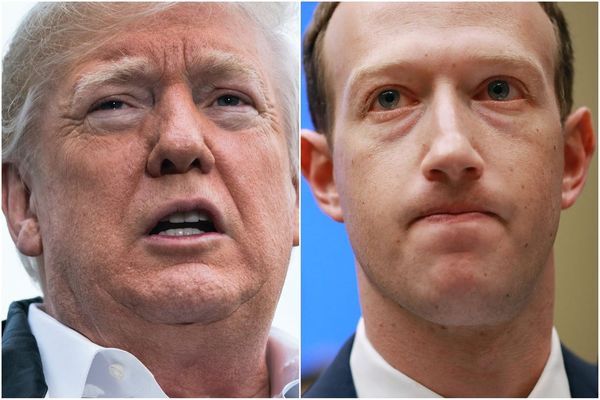 "Usually we only intervene in really serious cases, such as a status including the word 'men', or photos containing a woman's nipple. But we thought this time, we really outta step it up. 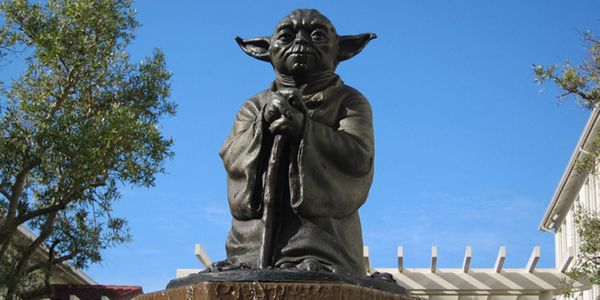 As the protests for racial and social equality grow across the world, Jedi Master Yoda is the latest previously lauded figure to soon have his statue taken down, after historians (specialising in the 1999-2005 era) found records detailing his use of a massive army of cloned, conscripted soldiers.