It's finally happened. For the past couple of years I've said that the thinking at the top of the Labour Party, that if they backed a new referendum they would lose so many members that they'd be crippled, was totally backwards.

The vast majority of the base of the party, particularly the youngest and most left - the exact faction that put Jeremy Corbyn into power - demands a new referendum, and will desert the party without one, leaving Labour in no place to win an election.

That's what I've been saying for years is the reality for Labour, and now the numbers are in - a new YouGov poll has found that 4 in 10 voters that backed Labour in 2017 would now switch to the Lib Dems, unless Labour about faced and got behind a new referendum.

The poll asked who voters would back in a general election under the following circumstances: Boris Johnson leading the Tories and promising to take the UK out of the EU, with or without a deal, on October 31st; the Lib Dems campaigning for a fresh referendum under the leadership of Jo Swinson (Swinson and Sir Ed Davey are currently in contest to take over the leadership from Sir Vince Cable); and Labour under Jeremy Corbyn campaigning for a soft Brexit.

The results are absolutely shocking for Labour, yet not surprising at all for those of us who predicted that Cobyn and Co.'s terribly disappointing strategy would lead to disaster: 30% would vote Liberal Democrat, 24% would support the Conservatives, 19% would back the Brexit Party, and just 17% would back Labour. Forth place.

The existing vote of Labour would be sliced right down - a whopping 62% of their current 2017 voting block would desert them for other parties. And more than half of those (39% of all Labour 2017 voters, 63% of all deserters) would go to the Liberal Democrats.

Just 21% of remain voters would stick with Labour, the rest being taken up by the Lib Dems.

However, if Labour did fully get behind another Brexit referendum, the tables would turn - Labour would finish joint second with the Lib Dems at 22%, behind the Tories at 26%. A coalition or agreement of vote splitting then being easily enough to eviscerate the Conseratives from power.

Further to all this, only a Labour leader seen as much more anti-Brexit, such as Sir Keir Starmer, Labour's current shadow Brexit secretary, would be able to win back those would-be Lib Dem voters, the poll found.

Whilst it is absolutely clear then that coming out strongly, finally, for a fresh Brexit referendum is the only way Labour can win the next general election, it's not so clear cut that Corbyn can be the one to pull it off.

In fact Marcus Roberts, YouGov's director of international projects spoke about how the only way that Labour could hope to outright win (as opposed to coming in second with the Lib Dems) is for Corbyn to be replaced by a much trusted anti-Brexit leader. Even then the win over the Tories would be as tiny as 1%, if they're lucky enough to pull it off. But it'd still be a win.

Even with Corbyn himself backing a major effort for a new referendum, not enough voters would come to Labour from the Lib Dems to ensure a win.

Marcus Roberts went on to say that a situation with Karmer as leader backing a new referendum is "this is the only scenario [according to the poll] in which a plurality of lost Labour voters would return to the party (35 per cent), while 31 per cent would still  vote for the Lib Dems instead."

Will Labour and Corbyn actually get their act together, pull his/their head out of their arses, and actually do something about this - will Corbyn commit to backing a referendum? Or even step down?

Honestly, I think that the panic and anger in Labour in light of this and other news that is sure to come on this issue will force Corbyn to change tact. Maybe even Corbyn will finally see sense on his own.

But one thing is certain - Labour certainly cannot survive as a credible opposition without backing remain in a second referendum. I have been saying for years that this would be the death of Labour, and unfortunately I'm being proven right.

I think Labour will eventually act, but I just hope it's within the nick of time. 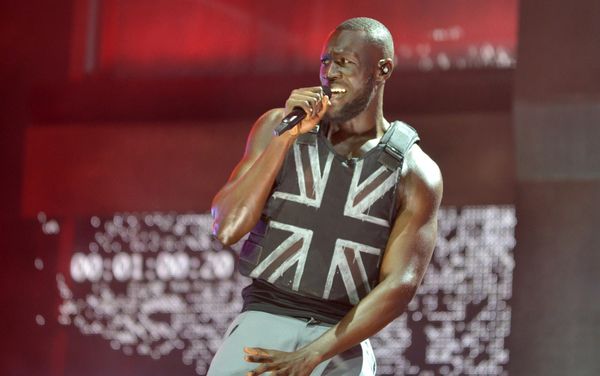 WATCH: Stormzy's legendary performance included a legendary burn of a horrible British political figure. Check it out and follow us for the hottest analysis at Polerium on Facebook and via @polerium on Twitter. 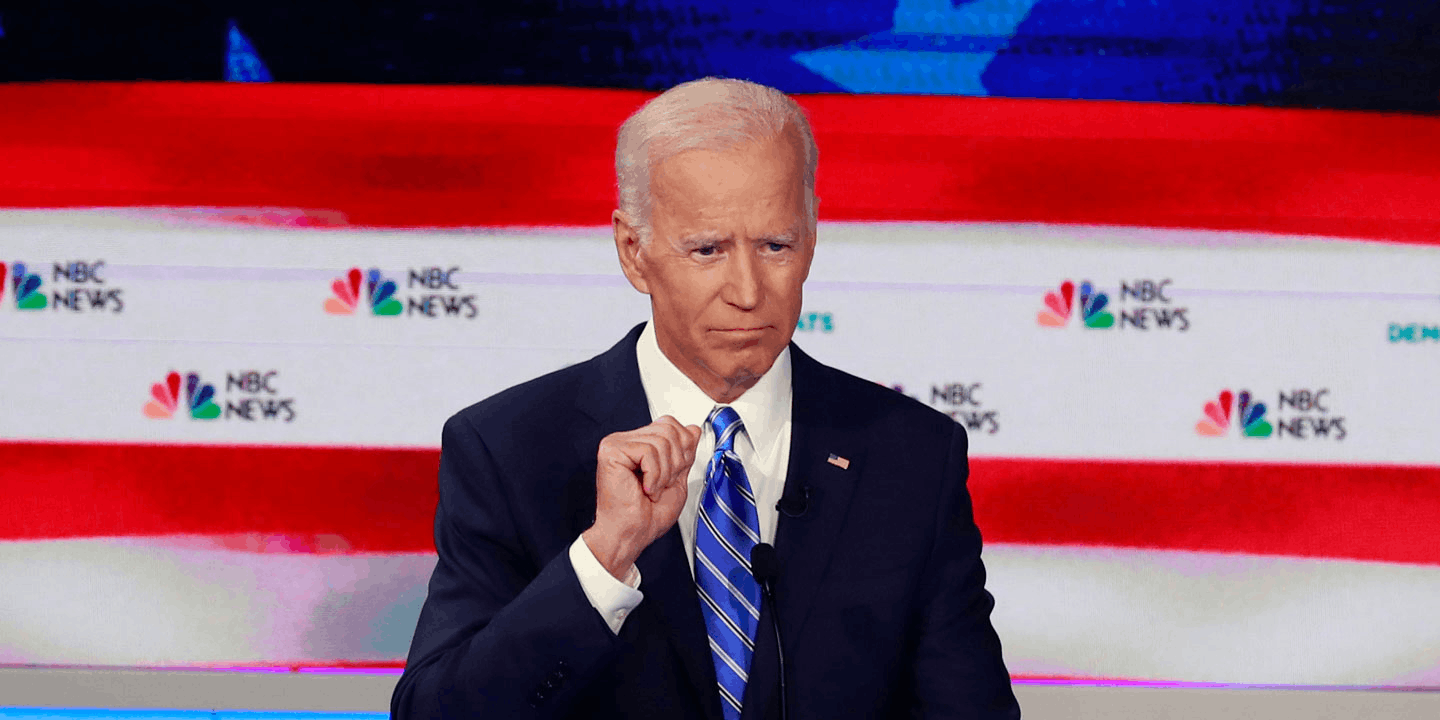 My Prediction - Biden will drop majorly in the polls by September. The long predicted pracks in his campaign have now appeared, and the signs of his demise are here. Read the analysis of how it could happen, at Polerium.