After the news broke that Ghislaine Maxwell, the long-term girlfriend and alleged accomplice of notorious, child-molesting billionaire Jeffrey Epstein, has just been arrested by the FBI, the rich & powerful the world over have feigned shock and sympathy at her sudden suicide, next Wednesday.

The British socialite Miss Maxwell has been hiding from the world, and US federal authorities, for a year, ever since her boyfriend finally got arrested for decades worth of horrible sex crimes. And now it seems that, for a couple so intertwined in their dealings for years, his fate is now catching up with hers. In more ways than one.

The shocking news that Miss Maxwell will, totally unprompted & without spilling any of her secrets, take her own life, has come as a massive shock to many. None more surprised about it then Ghislaine herself. On the issues of the surprise and timing of the incident, Miss Maxwell released a statement on the matter, saying:

"I am a paedophile."

As to the cause of death, between self-strangulation, a bullet wound, or having implicating information that could lead to the demise of Hillary Clinton, sniggering authorities, who at the press conference could be seen holding cartoon laundry bags with dollar signs on them, have as yet not picked which yarn to spin for the public.

Meanwhile, and totally coincidentally, scientists have recorded "an absolutely rocketing thunder of pops", that turned out to be assassins guilds around the globe uncorking thousands of bottles of champagne, for some unknown reason.

Releasing a statement on the matter, long term friend Prince Andrew said "I am very shocked and saddened to hear that my good friend, whose town-house upper storey I'd never been to, and with whom no photos were ever taken with under-aged trafficked girls, has passed. We shared so much together, and now she'll never be able to share anything else, with anyone." As to the rumour of whether the Palace had any connection to her death, Prince Andrew offered a strong rebuke, saying "I had absolutely no ill-will towards Ghislaine when she sadly and forever was silenced, I mean became silent. We had nothing to do with her passing here. In fact, as a nice getaway, we had arranged a relaxing, midnight drive for her through Paris, for next week."

As to whether the hundreds, possibly thousands of victims of Epstein & Maxwell will ever hear the full truth, and see full justice for what was done to them at the hands of a cabal of some of the absolute most rich, powerful and greedy elites the world has known, the Attorney General of the US issued a confident, clear statement on the matter on behalf of the government, saying:

However, hope remains true, and for good reason, that the brave victims and their legal and public pursuits of the case will find true and meaningful justice. 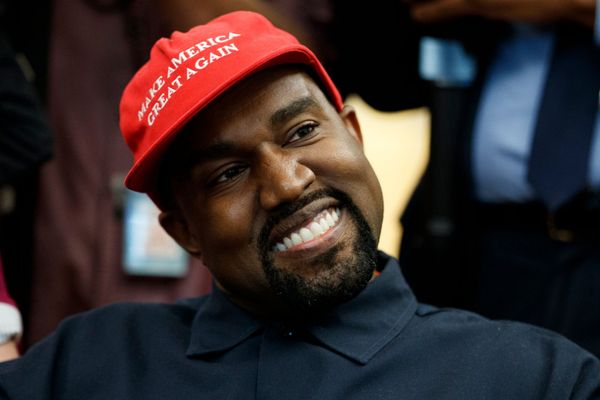 Donald Trump is no longer the craziest motherfucker in politics, as Kanye West announces he's running for president. 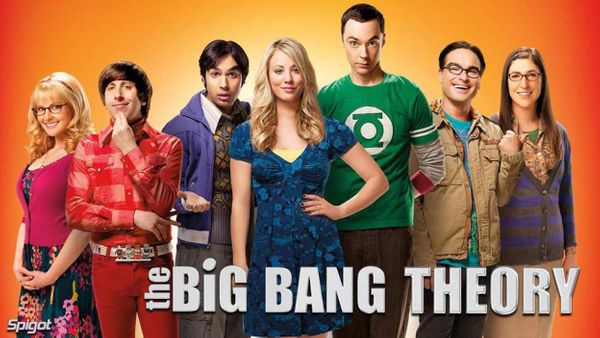 "Boredom in the previous global lockdown was bad enough, causing paranoia, fear, and extreme depression in many - but our study predicts boredom in the new lockdown could be up 17 billion percent from that, all the way up to Big Bang Theory Season 5 levels."