Tomi Lahren decided being mortal was too boring anyway, cause she just picked a Twitter fight with Cardi B. The shutdown of the US government has dragged on for a month, with no end insight. Hundreds of thousands of federal workers are going flat out broke. 78% of government employees live paycheck to paycheck, and with it being 31 days (as of authoring this, on Jan 21st 2019), those workers are in serious danger.

People can’t pay rent, are going hungry, and cannot afford their medication. People are risking death because of this crisis. Cardi B took to her instagram last week in a surprise shoutout to the nation, in an expression of deep concern and a plea for citizens to peacefully organise to bring an end to the crisis. If there’s one thing of course conservatives lack, it’s a sense of empathy for others suffering, including the innocent, hardworking, and dangerously suffering poor. The other thing they often lack is a brain.

Tomi Lahren, conservative propagandist on Fox News decided to pick up the issue with Cardi B, via Twitter. Why Tomi? Why would you pick a fight with someone whose job is to clap back like thunder?

Cardi, of course, did clap back.

For those of us who had to look it up (though I’m sure you’ve got a good idea what it means), Urban Dictionary provided this:

meaning to kick someone's ass; give them an ass whoopin

And Cardi hit back:

It’s super refreshing to see big name stars take stands on the right side of politics. Cardi hasn’t forgotten where she’s came from. On top of making awesome music and being one of my favourite rappers, Cardi indeed said in an interview with GQ magazine that she loves political science, and says she’s “obsessed” with how the system works.

I’m feeling a collaboration in the works 👀

The Twitter heat continued though, and it really started to get fun. Others started tweeting at Cardi from the right, with hilarious consequences:

So recently, rapper 21 Savage has been detained by ICE, after it turns out he's originally from right here in the UK.

Tomi Lahren had to dip her nasty as salt into the mix, only to go and catch herself some trouble.

Indeed, the policy was always just red meat for his ultra-conservative base and the talking heads in right-wing media. It has nothing to do with ‘readiness’ or the effectiveness of the military, but everything to do with Trump wanting to please his followers 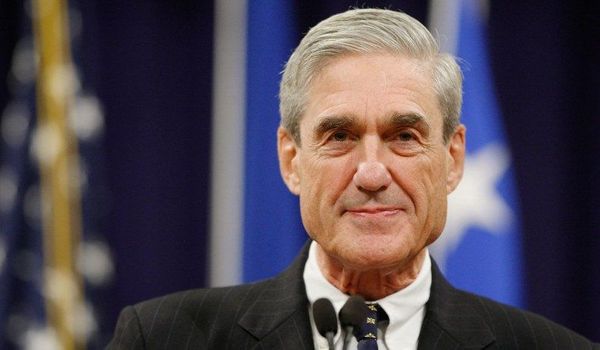 The day after Trump won, Clinton’s team gathered in her campaign headquarters for a meeting, and worked out a way in that meeting to sell to the world the ‘real’ reason why Trump lost. What did they come up with? That Trump and Russia ‘obviously’ colluded to rig the election.