MPs here in Britain have just voted, by a 328-278 majority, that the UK cannot be allowed to exit the EU with no deal, under any circumstance.

Yesterday, Theresa May's attempt to get MPs to back her currently agreed-with-the-EU deal failed spectacularly. The major problem with that was that the EU has been firm that no further revisions to the deal that they and the prime minister's team have agreed upon will be tolerated, by them.

So, the only deal the EU will agree to was yesterday overwhelmingly voted as unacceptable, by the UK Parliament.

Well, that means that we might crash out of the EU with no deal - that was until this new vote that just occured.

But what does that mean?

If we can't accept the only deal the EU will give us, and we can't leave without a deal, we're stuck in a sort of limbo, with only two options:

Either we ask the EU for an extension to Brexit, so that instead of leaving on the 29th of March as has been planned for two years, we leave at an as yet unknown later date. Or, we have a second referendum.

Both options are very serious paths for us to take. Firstly, it's not 100% that we can just 'get an extension' - any extension to the Brexit process, i.e. to Britain staying in the EU for longer to give us time to sort all this out, by law has to be agreed upon by the heads of the other 27 EU countries. If they say we can't have an extension, then we don't get one.

Not to mention how long an extension is also not something we just get to decide, it has to also be agreed upon by the 27 other leaders.

If we do get an extension, then there is a smallll chance the government could eventually wrangle support for the current May-EU deal, at which point Brexit. But it's unlikely, and we would need to whether and endure a very rocky political and economic reality in order to get MPs to cave and accept the highly displeasing Brexit deal, just to get it all finally overwith, and end this theoretical damage being done by being in limbo.

This brings us to our second option - an option that could well happen even if we are given an extension, but in my opinion becomes more likely if we are given a moderate rather than long one. A second referendum.

If it's against Parliament's vote to leave with the current deal, and it's against it to leave with no deal, what other choice have we got than to offer the country a new referendum on whether we should continue or cancel the whole thing?

Right now, though you'd also need an extension to give us all proper time to prepare, a new referendum is absolutely the most credible option for providing a long term solution to this crisis.

And the prime minister and all the Brexiteers in the government who are still rational enough and honest enough to see sense should heed this advice on that credibility. This is not only a 'way out' for the government of the Brexit mess, it actually is absolutely the morally right thing to do.

The realities of Brexit are now clear - we either can have Brexit with the current and unpopular deal, or a Brexit with no deal, or no Brexit at all.

When the nation was pitched Brexit three years ago, it was done so through a campaign riddled with lies, manipulation, careerism, and fanaticism. It played on the real and very valid hurt and frustration people were feeling in this country, from institutions that had abused them as working and middle class people for decades, in order to advance the fanaticism of the far right like Nigel Farage, and to bolster the careers of people like Boris Johnson.

It absolutely was not made clear to the public what was likely to happen - that a 'clean and glorious' exit from the EU, with the vast majority of perks we wanted and next to none of the concessions on our side, was ever possible.

Now the realities of Brexit are much more clear, and a campaign that is scrutinised, that is monitored to be honest and fair, with real prison sentences for politicians who lie and sell out the country, should be put to the people.

And that result should be respected.

To not offer the people a new referendum now would be grossly irresponsible. Not to mention extremely politically unpopular with the next several generations of voting Britons.

For the government to not put forward a referendum means they are extremely scared of the Brexiteers and the far right within their own party, and are indeed putting party ahead of country, the EU, and indeed the world. Again.

Despite that truth of what the government's obstenence threatens however, Theresa May is unlikely to push forward herself the idea of referendum 2. At least for a while. It would take significant pressure and campaigning for that to happen. From public protests, public activism campaigns, etc.

And also crucially, from Labour.

Jeremy Corbyn is very likely a secret Brexiteer himself, having been (understandably) dissatisfied with the significant neoliberal aspects of the EU, for some time. These reasons are very different of course to why many on the far right supported Brexit, but still it likely makes Corbyn a secret leaver all the same.

Coupled with the fact that Labour has, like the Tories, also been very worried that it could face a backlash from its own voters who want Brexit, it has absolutely abandoned the idea of a second referendum for this entire three year long process. Right up until a few weeks ago.

Recently, Labour has said that if its proposed amendments to the Brexit process get voted down in Parliament, it will push for some kind of second referendum.

Well, it's that time. How hard it will push, when it will start, etc is unknown. Labour has yet to mention again its pledge for referendum 2.0 since yesterday's crucial vote. So we'll see if today's will make them budge.

But I theorise it will unfortunately take some pressure to make even Labour move in the right direction. Let alone the huge pressure that will then need to be leveyed on the Tories.

Still, yesterday's and today's vote make it much more likely, though as yet far from certain, that a second referendum will come to pass.

Though personally, I think it will.

Which is great news if, like me and the majority of experts, of young people, and in fact of the whole nation now, you want to fix the problems of the EU whilst keeping on receiving and improving its benefits to members, and avoid the extreme damage that will be done to the country and to Europe by leaving.

A second referendum is some work away, but it is well and truly on the cards. I think it will at some point happen.

Oh, and if it does, remain will win.


Keep it with Polerium by following us on Facebook and Twitter for the latest stories and analysis. 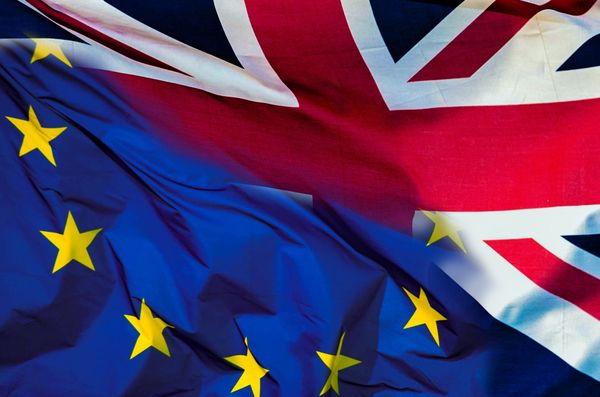 MPs have just voted to EXTEND Britain's stay in the EU, thus DELAYING Brexit. Will an extension be granted? What are its consequences for Brexit, and for a second vote? Find out here, at Polerium. 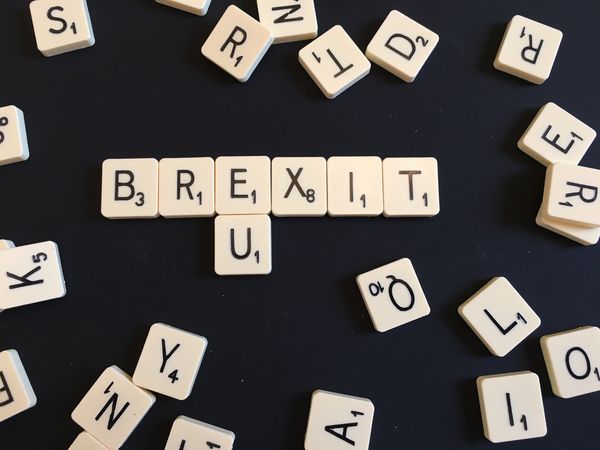 The British Government has just received a second major defeat on their attempts to secure a deal with the EU to facilitate Britain's relationship with the EU after we leave, on March 29th. Find out what it means, here at Polerium.