The proto-fascist president of Brazil and major league covid-19 denier Jair Bolsonaro has tested positive for being a cunt.

The announced came as a shock to few, after Mr Bolsonaro has been seen displaying many of the key symptoms, for years. Those such as high fever, coughing, slashing key services, crushing civil rights, practically declaring a war on Indigenous people, and coming to power in a political coup.

The right-wing president has also been a marked downplayer of the scale of the seriousness of coronavirus, frequently telling the people "it's much smaller than you think". A phrase he learned from his wife, in the bedroom.

"Social distancing is always a priority these days, but anyone showing similar symptoms to the president should be avoided at all costs," a Brazilian health official has said on the matter. "If they're a supporter of Mr Bolsonaro, they're probably a cunt, too."

"The problem with this disease is that it's often transmitted through the atmosphere, via the airwaves, in the form of propaganda online, on TV, and on the radio. But it also thrives in the closed-off, moist, dark environment of the incel caves many of its hosts live in."

Worldwide reaction to the news that someone at the highest levels of the Brazilian government has tested positive has included a call for a complete boycott of Brazil and its domains. When a concerned European said he'll never buy something from Amazon.com again, the Brazilian health official grimaced, and thanked the man for doing his best. "However," he added, "that's actually probably a good idea, and you should in fact avoid it. But for a different set of reasons, and to hurt an entirely different but equally massive cunt."

Speculation is rife as to whether Mr Bolsonaro will have passed on the illness to fellow world leaders such as Donald Trump and Boris Johnson, in global meetings. However, doubts were quashed upon reminder that those two were already potent, original sources of the disease, themselves. 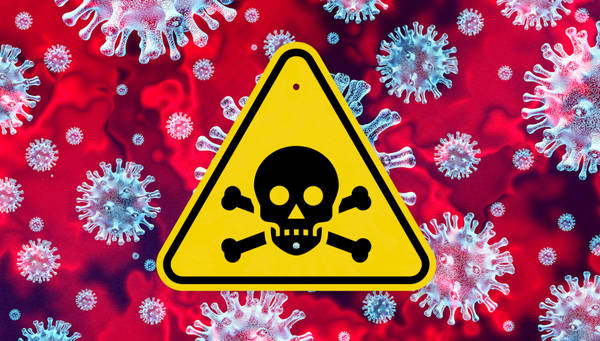 With the early ending of lockdowns around the world, health officials are warning that a resurgence of deadly viral plagues could see your ex trying to come crawling back. 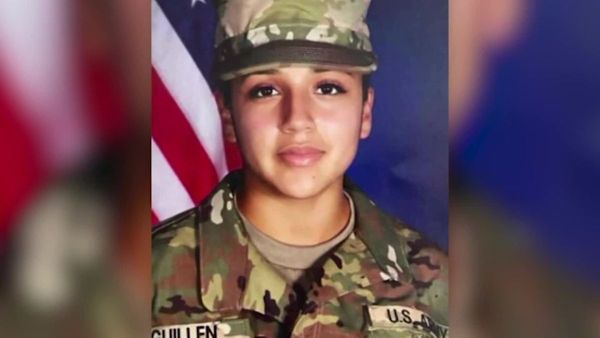 As the search for missing Army Spc. Vanessa Guillen has led, after many days of stagnant delay, to the discovery of human remains in a shallow grave, female American soldiers are to dress as foreign oil fields, so the military actually gives a shit about protecting them.